The K5 never tires on patrols and only costs $6.25 an hour. But at least it’s not armed—for now.

Here’s why several companies are apparently considering hiring the K5 security robot, despite its strange appearance. It patrols your grounds continuously, no need for sitting down or going outside to smoke. It’s a “physically commanding presence,” warding off intruders and no-gooders. And, most importantly, it’s relatively cheap. At $6.25 an hour, it costs about one quarter of what mall-owners might normally pay for a human patrol. 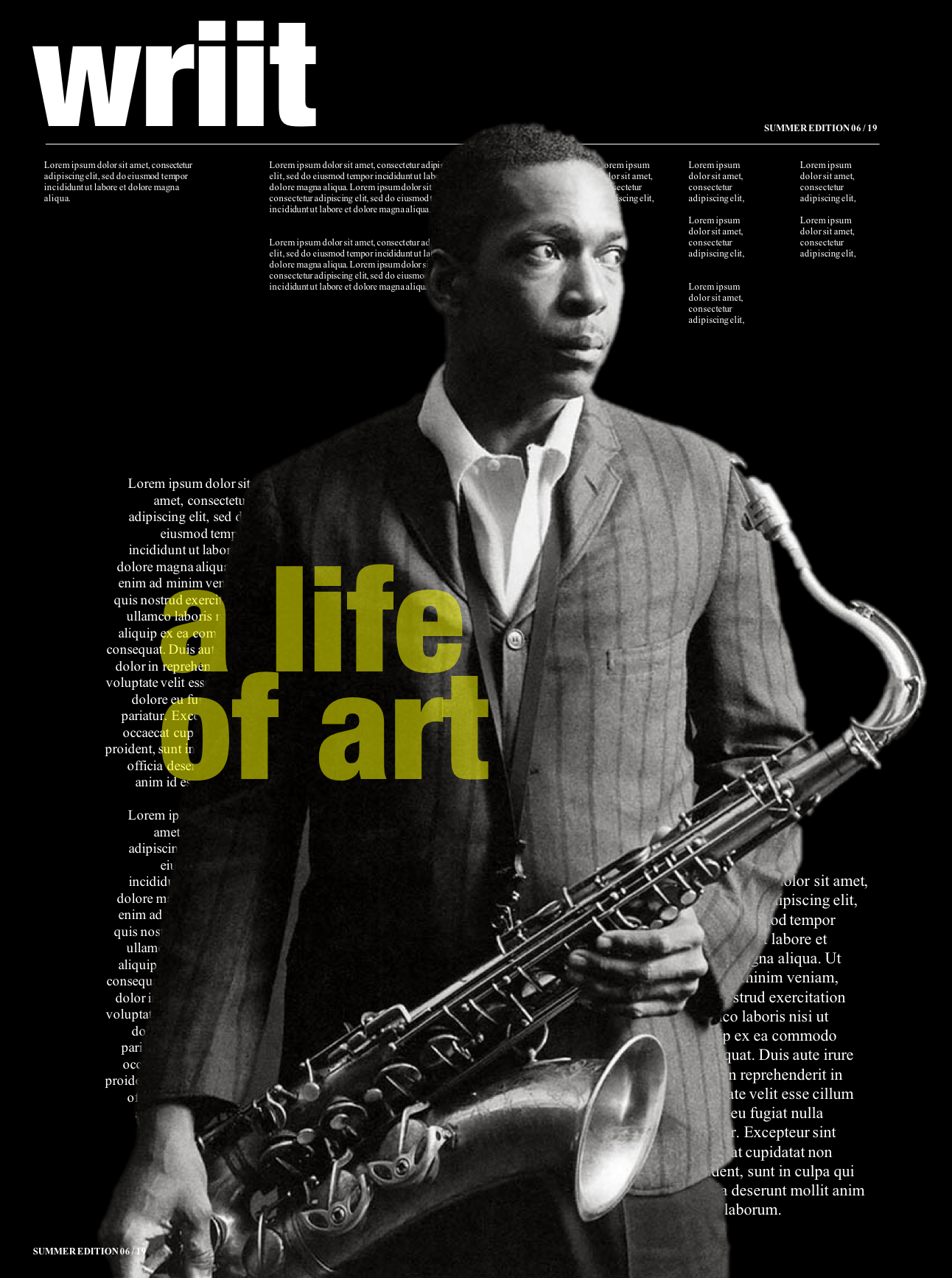